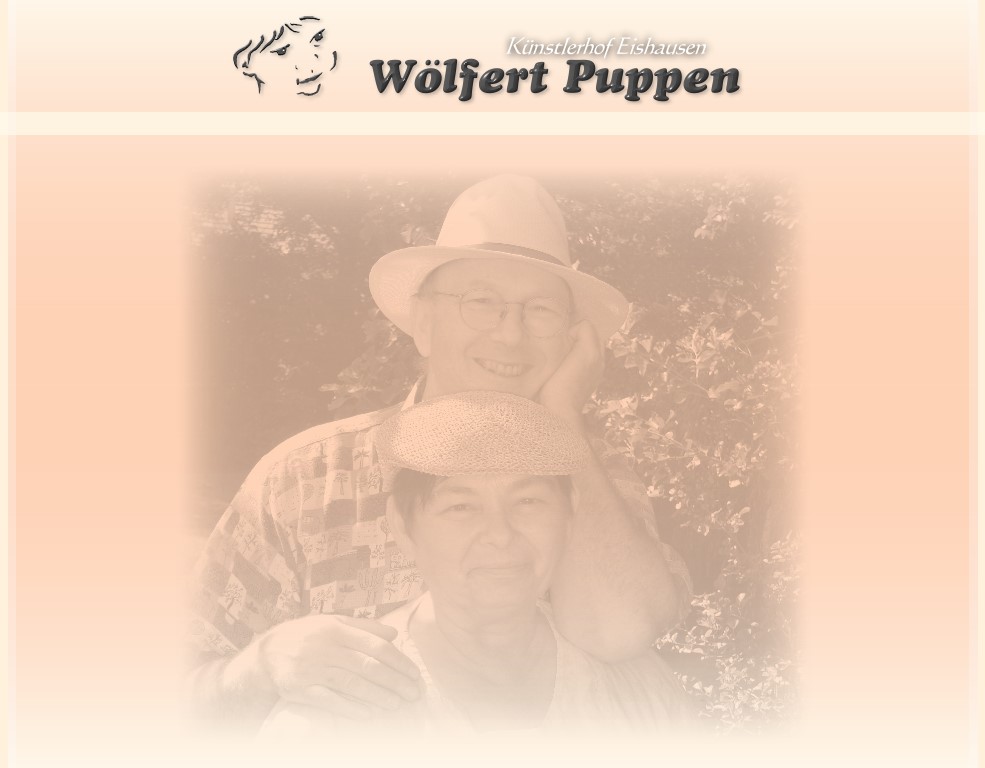 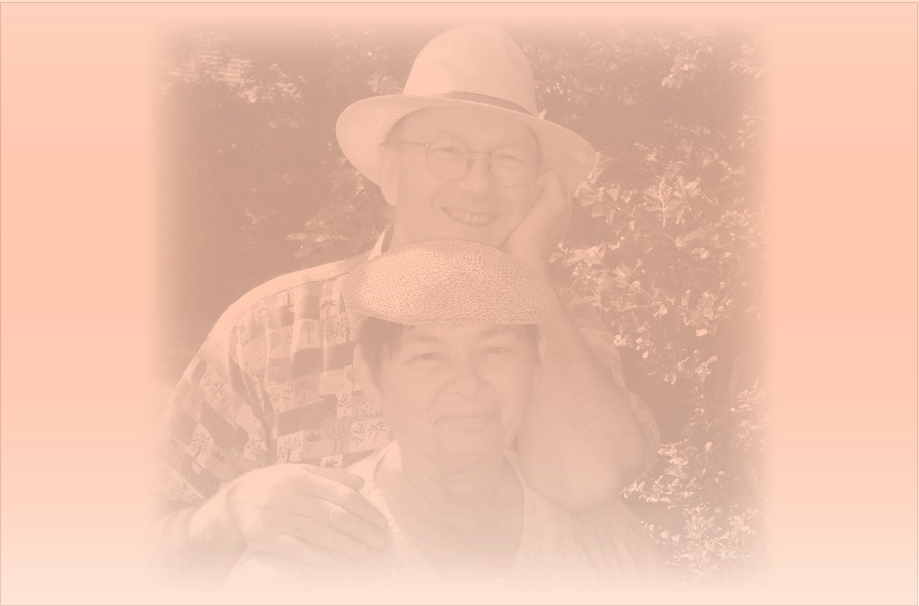 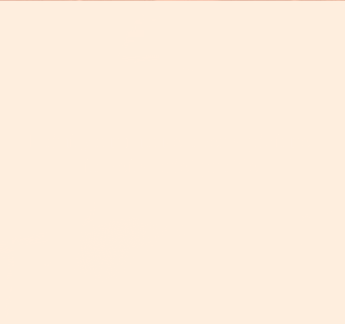 While on a business trip in Namibia, an almost forgotten desire woke up: The desire to mould, what he already enjoyed as a child.  So then Mariannes's son was born - the first Wölfert porcelain artist doll, but more were to follow.

Because of his ability to both, mould wax models and build electroplated copper moulds, he can produce vinyl patterns completely on his own and made in Germany. 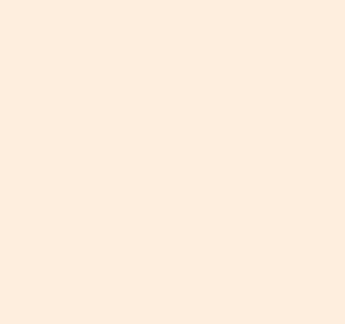 About 20 years ago, she got skilled in painting porcelaine during various workshops. It became an essential part of her life. Reinhards detailed modeling is the key of her imagination. In her mind, she starts to design the new artist dolls from the painting, the hairstyle, up to the clothing. And thereafter she get to work until the new doll meets her mental image.

And, she runs the place. Office, mailbox and phone, organization of the house and a warm meal or a hot cup of coffe for the guests, thats all her business. 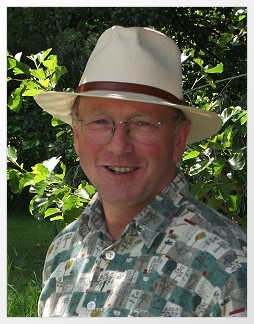 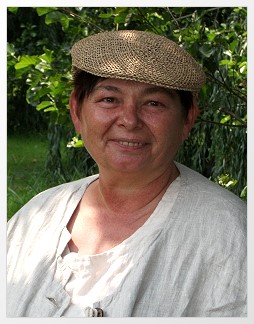 Point your mouse over a picture,
to get a brief profile

The modeling of "The dancer" from Reinhard Wölfert let the desire grow to share their creativity and work together. In the fall of 2004, both of them decided to found their own workshop. The Künstlerhof Eishausen in the same named small village in south Thuringia in Germany, is an idyllic situated former farmyard, which charme is characterized by the surrounding rural ambience, which wents it's visitors back in time. Not at all stuck in the past are the residents of the Künstlerhof, Ursula Hackbarth-Müller and Reinhard Wölfert, because in the scope of artist dolls, they are in line with the trend.

Apart from wax and clay modelling, gypsum moulds and porcelain pur, Ursula and Reinhard set up ther own locksmithery and electroplating system in 2010, where they now can produce copper moulds for vinyl production. Everything from a single source, at a high level and for sure "Made in Germany".